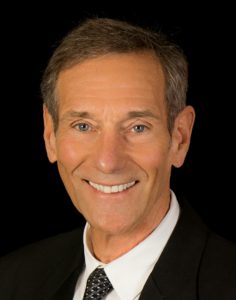 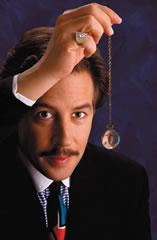 John Evan Palmer – For over three decades John-Ivan Palmer’s hypnosis exhibitions have SOLD OUT auditoriums and public events from Iceland to the West Indies. His wide range of performances (often in foreign languages) feature INNOVATIONS unique to the history of hypnosis. He has appeared with such stars as Jerry Lee Lewis, Kenny Rogers, Ray Charles, The Statler Brothers and dozens more. His TV appearances hypnotizing famous people have been seen by MILLIONS throughout the world. Laugh yourself into the Twilight Zone™ with the world’s fastest (and funniest) stage hypnotist! 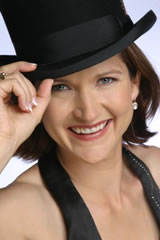 Ayme Scharlau – Amye has been a full time entertainer since graduating from the College of St. Catherine with degrees in Theater and Art. She is a favorite with High School Prom and Graduation Lock-Ins, Corporate Banquet Dinners and Outdoor Summer Events. She can also provide Caricatures, Palm Reading or Balloon Animals in addition to her stage show. She also performs a great Comedy-Magic Show. 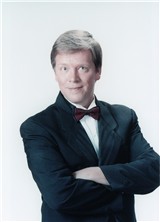 Norm Knight – Norm’s quick wit and expert control of the subjects keeps the program moving at a brisk pace. He is a trained and certified stage Hypnotist with years of experience delighting audiences. Most important, Norm has the gift and flair for entertaining! Norm has entertained in 48 states over the past 26 years. Most recently he returned to Maui, Hawaii for a fourth tour. 1700 people turned out for his program at Lahainaluna High School. Students and staff stated, “Norm was hilarious, I never laughed so hard, it was great entertainment.” 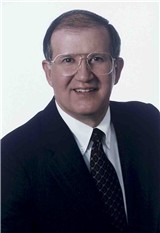 Jim Kenaga – Fast, funny, always in good taste, easy to work with: words that describe Jim Kenaga–Hypnotist. This award winning entertainer has some of the highest levels of education and experience available; Bachelors and Masters Degrees in Psychology, Certified Counselor, Certified Hypnotist, Certified Hypnotherapist, entertaining since 1960, using Hypnosis since 1971, performing Comedy Hypnosis Stage Shows for over a thousand delighted audiences. An entertainer you can hire with confidence. “Hilarious! I would recommend Jim’s hypnosis show to anyone. It was good, clean fun! He’s a terrific magician, too.” Chris Kitzman • State Bank of Faribault 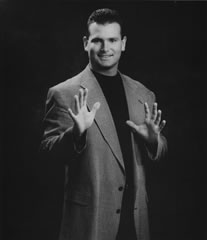 Steve Meade – The powerful hypnotic commands from Steve will quickly have the stage hypnotism volunteers dropping like flies, and the jaws in your audience dropping in amazement… The first stop on this mental vacation may be Jamaica, where they’ll believe they’re right on the beach soaking in those tropical rays, and before they know it they’ll think they’re at a beach party competing to be the world’s greatest reggae dancers… Maybe they’ll think they have turned into aliens or a famous musical star such as Madonna, Michael Jackson or even Elvis… Who knows, but you are guaranteed to laugh so hard – that TEARS WILL RUN DOWN YOUR FACE!!! 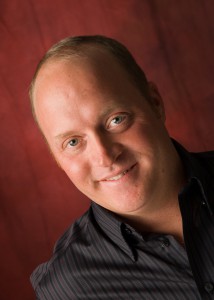 Jesse Moffitt – Jesse has been performing his comedy magic act & hypnosis shows throughout the Midwest for over 20 years for just about any event you can think of. With his quick wit & his ability to play off the audience, no show is alike. His comedy magic show uses a ton of audience participation while the volunteers for his hypnosis show truly do become the stars of the show. 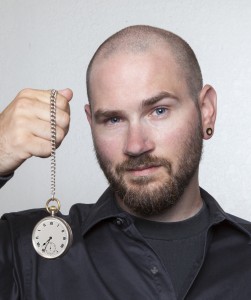 Zac Tenneboe a.k.a. z*stonish, is a mentalist, and a certified hypnotist via the National Guild of Hypnotists. His show is a multi-dimensional experience featuring comedy hypnosis & mind reading. You’ll be on the edge of your seat amazed and laughing the whole show! You have to see to believe Zac’s world of make-believe. 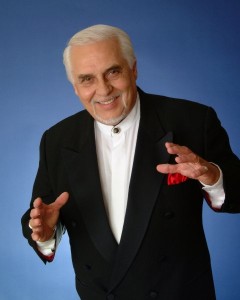 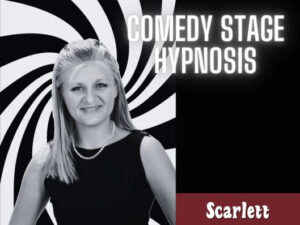